SUBWAY Fresh Fit 500 is coming up in just a few weeks! Get all the quick info on tickets, races, schedules, and location below. 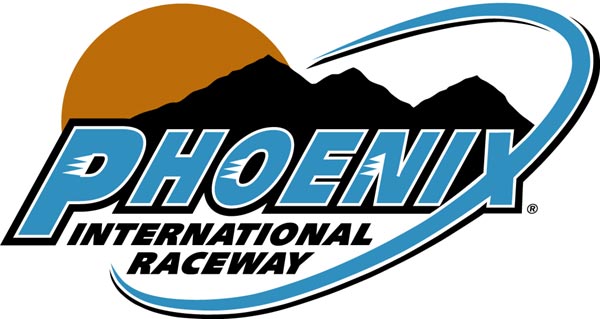 The proclamations states, “…with its two annual NASCAR weekends, Phoenix International Raceway has created a motorsports and entertainment haven for residents of Arizona and the Southwestern United States…[and] generates a significant economic impact for Arizona annually.”

This year, like every year since 1988, Phoenix International Raceway will celebrate yet another race weekend. 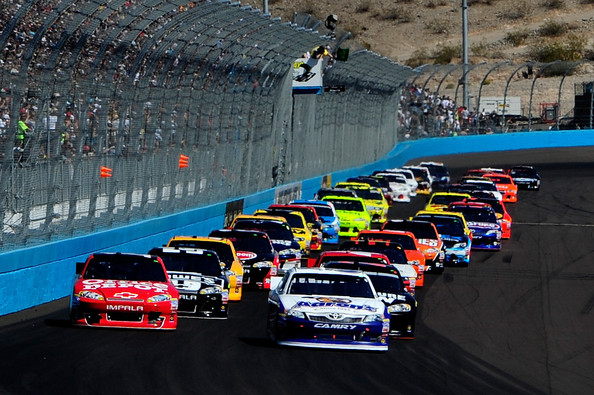 There are several races taking place during SUBWAY Fresh Fit 500 weekend this year at the Phoenix International Raceway, but there are two in particular that are highly anticipated. 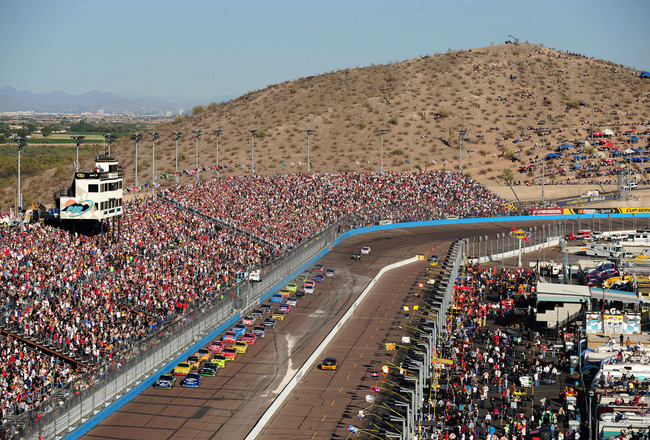 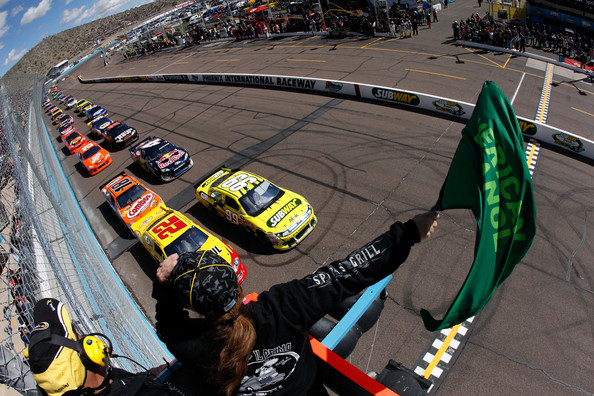 Tickets can be purchased online at phoenixraceway.com and stubhub.com or by phone at 866.408.RACE (7223).

Those are the tidbits you need to know about 2013 NASCAR Fresh Fit 500 weekend. Visit phoenixraceway.com’s NASAR 101 page for more details on what and what not to bring, when to arrive, pre-race pit passes, and more!

And if you want a ride that will rival those in the race, contacts us, and we’ll take you there.