“Wine can of their wits the wise beguile, make the sage frolic, and the serious smile.” – Homer 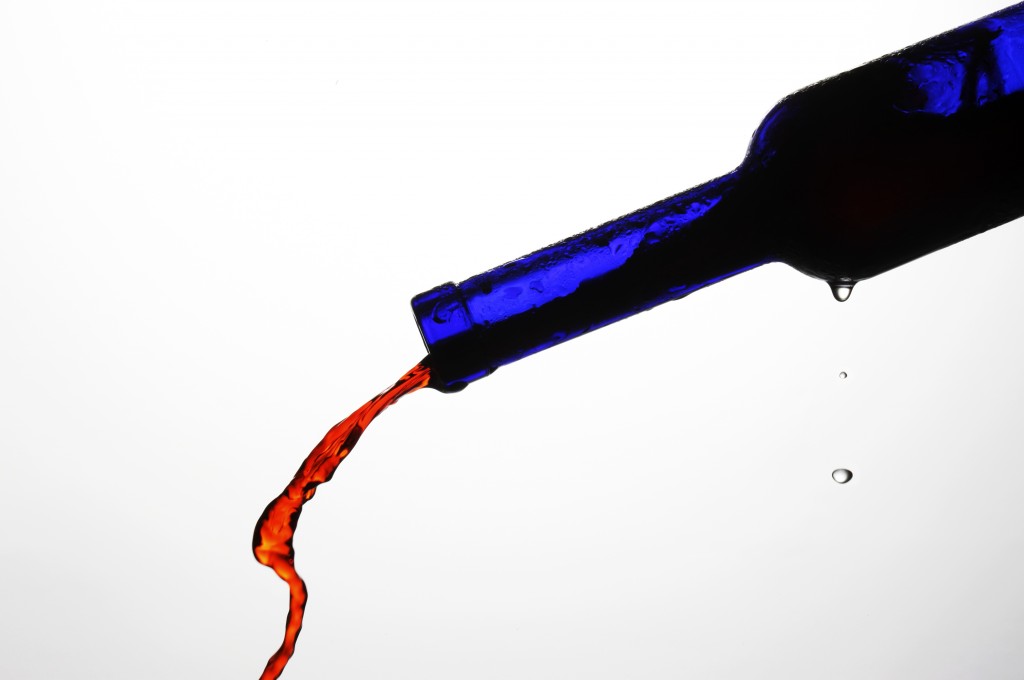 California may be the wine-producing star of the United States, but Arizona has its own wine gems. The first vineyard was planted in Arizona in the 17th century and today the state boasts more than a dozen active wineries and over 650 acres of grapes being grown for wine production.

If you’re planning to head to one of Arizona’s vineyards (see a list of Arizona wineries here) make sure to commit some of these facts to memory, and you might just impress your sommelier.

1. “Drink to one’s health” is a popular saying today, but did you know that the phrase has been used since the 6th Century B.C.? In ancient Greece, poisoning someone’s wine had become a common method of murder between quarreling spouses, political rivals, and local enemies. As a result, it became custom for the dinner host to pour wine from a common pitcher and drink it before his guests to show that the wine had, in fact, not been poisoned.

2. One bottle of wine contains approximately 2.8 lbs of grapes.

3. A cork-tease is someone who talks about the wine he or she will open but never does.

4. Wine was discovered almost 6,000 years ago in Mesopotamia, Israel, or what is now Georgia.

5. The United States is number 4 on the list of the world’s top wine producers. Italy, France, and Spain occupy the top 3 spots respectively. 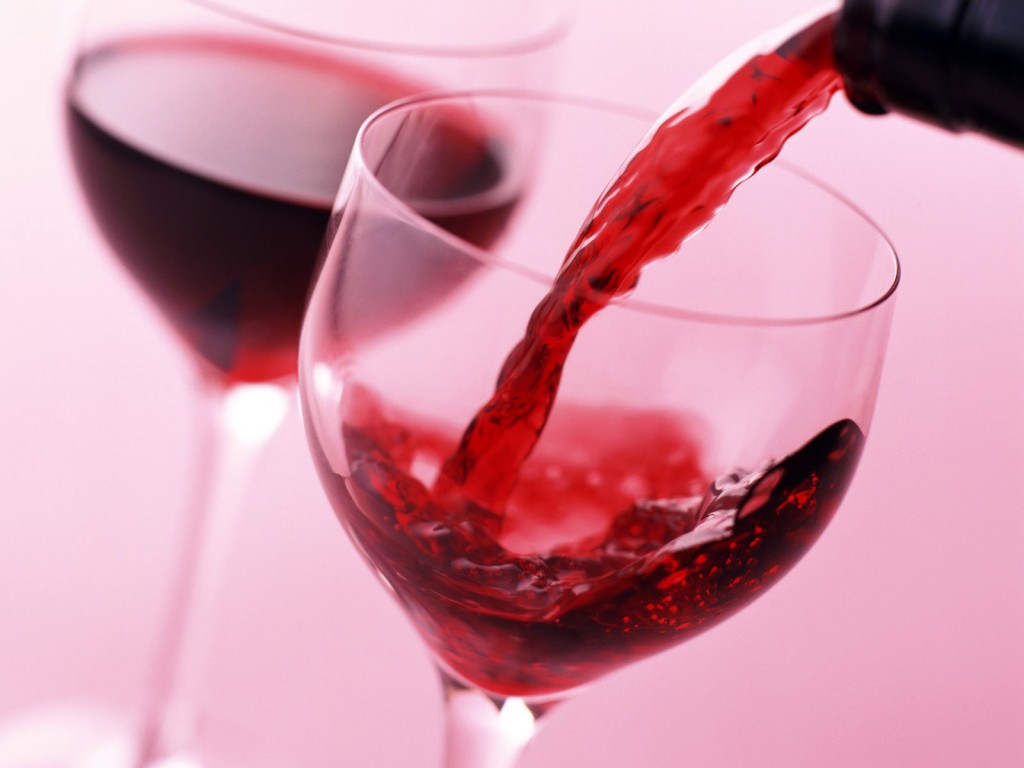 6. Despite the common perception that all wines get better with age, more than 90 percent of all wines should be consumed within one year of their production.

7. While white wine gains color with age, turning from a pale yellow to a brownish hue, red wines lose color as they age.

8. Early Roman women were not allowed to drink wine, and if they were caught engaging in this forbidden act, their husbands had the right to divorce them or even kill them.

9. California, Florida, and New York residents consume more wine than the residents of the other 47 states.

10. Wine counteracts the negative effects of sedentary lifestyles such as reduced strength, loss of muscle mass, and diminished bone density. Studies have also shown that wine may fight cancer, obesity, and diabetes, lower high cholesterol, and reduce the risk of blood clots.

11. More than 20 million acres of grapes are planted worldwide.

Need a designated driver for your Arizona Wine Country visit? Contact us.